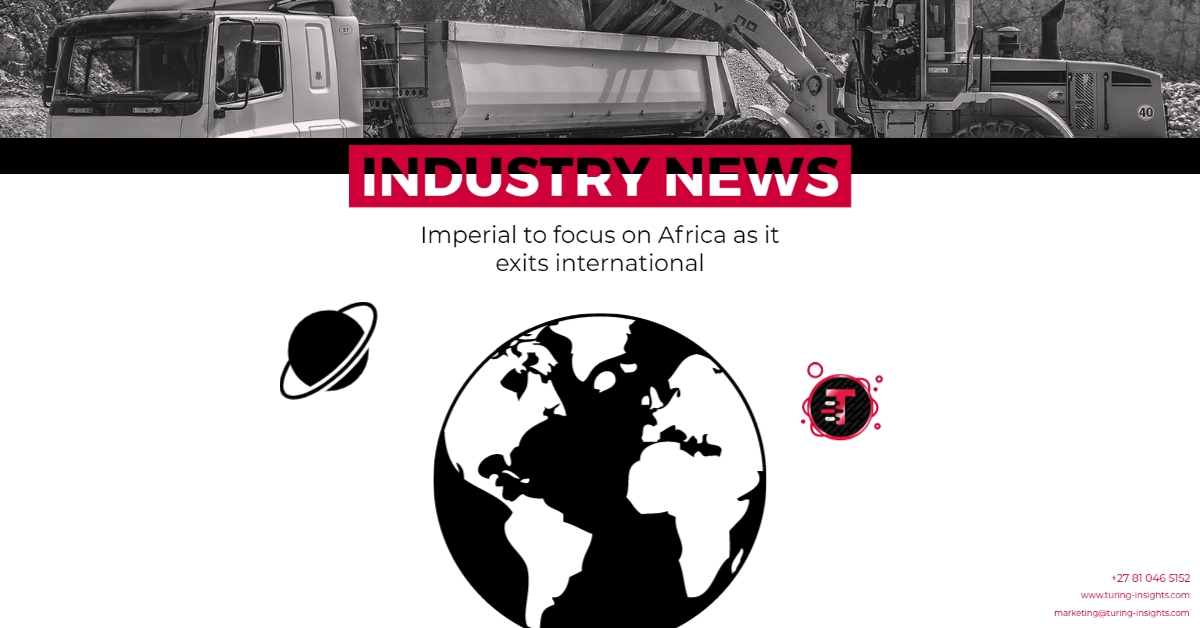 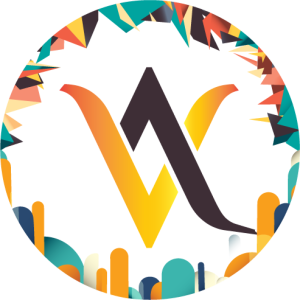 Home - Imperial to focus on Africa as it exits international

CEO Mohammed Akoojee says, listed company Imperial is choosing to shift its focus to Africa as it exits international logistics.

Comments on why Imperial is to focus on Africa:

“We thoroughly assessed the strategic fit of our international portfolio [and] we have concluded that Logistics International is noncore to our Gateway-to-Africa strategy and will explore an appropriate exit plan for this business.

“Given the current macroeconomic uncertainty, this may take time to progress as the objective is to maximise value for shareholders through this process.”

Announcing Imperial’s financial results for the six months ended December 31 last week, Akoojee said the strategy was to transform Imperial from a portfolio of regional businesses into an integrated, end-to-end market access and logistics business with a focus on Africa.

He said he believed that Imperial had a competitive advantage in Africa, and that the group did not need the Logistics International business in its current form to expand further into the continent. It was also not possible to integrate the business into “what we want to be in Africa”.

In short, this would be to take a client’s product from the port to the end-market in one of “the fastest-growing markets in the world”.

Akoojee said Imperial had a $1-billion-plus business in Africa touching about 20 markets, mainly in the healthcare and consumer goods industries.

“That’s a powerful position to have and we want to build on that. Now that we have established a footprint in key markets –in Nigeria, Kenya, in Ghana – we are seeing the next phase of our Africa expansion.”

The strategy includes growing the network into other countries, and to include sectors such as commodities, industrial goods and agriculture, for example.

“We are now starting to see how we, as Imperial, can play a role in the trade flow of those other industries – in which we have expertise – if you look at our South Africa business,” said Akoojee.

Imperial reported a 15% jump in revenue, to R26.4-billion, for the period under review, compared with the same six months in 2019. Operating profit declined by 18%, to R1.2-billion.

Logistics International was responsible for 41% of group revenue and 28% of group operating profit. Revenue for this business increased by 1%, to €554-million, for the period under review, with operating profit down 18%, to €18-million.

Reporting on the numbers, Akoojee said the two periods were markedly different, as 2019 included no effect from the global Covid-19 pandemic.

He added that he was “quite pleased” with the business’s recovery from the previous six months to the six months under review.

He estimated the revenue lost during the period, owing to Covid-19, at about R1.6-billion, with operating profit suffering a R220-million dent.

While some of the Covid-19 restrictions were easing, Akoojee anticipated the pandemic and the ensuing uncertainty to continue to affect Imperial’s operations and performance in the short term.

As restrictions eased and Covid-19 vaccines were rolled out, volumes and operating activities were improving, even though the business was not yet at pre-Covid-19 levels, he noted. 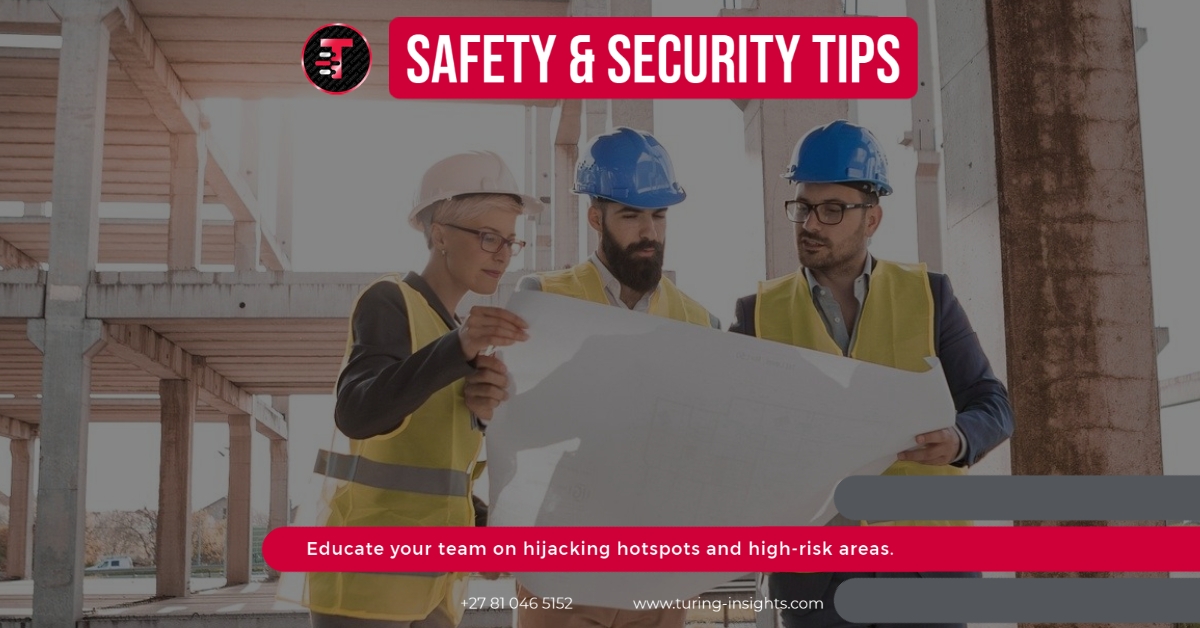 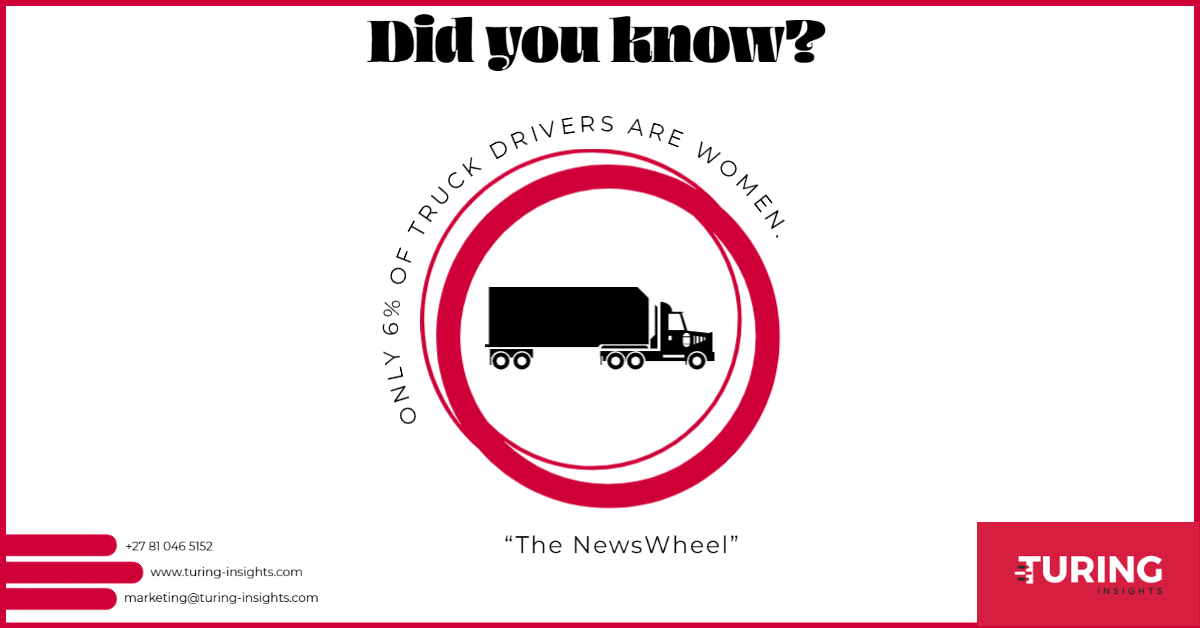 Women are SHAKING the trucking industry